//This Vienna style lager is named after Hadmar von Kuenring. He founded the small town of Weitra close to the Austrian-Czech border in 1201. The town received its town charter in 1321 – a document crucial to Austrian brewing history because it was the first to mention the burgher’s privilege to brew and sell their beer in the town and its surrounding area. Weitra soon became the most important brewing town and the seat of the brewer’s guild for Lower Austria. Even brewmasters from Austria’s capital Vienna had to take their qualifying exams in the much smaller town of Weitra. This rich heritage is also displayed in a small brewing museum in Weitra’s renaissance castle, which is owned by the Fürstenberg family. In its heyday Weitra had 22 breweries – two of which have survived till today.

The larger one is the Bierwerkstatt with an annual output of 10.000 hectolitres. It is now owned by the Schwarz family that also runs a regional brewery in the nearby town of Zwettl. The Bierwerkstatt is located just outside Weitra’s historic city wall – and this history has inspired the former owner Christian Pöpperl to create a historic beer with an historic name. When the beer was first brewed in 1994 the Vienna style had virtually disappeared in Austria – but it’s re-introduction by Pöpperl proved to be an instant success. When Pöpperl sold his brewery to Schwarz the brewing recipe was slightly changed – basically to replace standard malts by malts from organic production, which opened up a much larger market for the beer as it now available nationwide in stores for organic food. The production methods however are unchanged: The wort is boiled in a directly fired copper kettle built in the early 1960s. The Bierwerkstatt still uses open fermenters and matures the beers (apart from Hadmar there is a small amount of Helles) in horizontal lager tanks.

//The copper colour and the slightly sweet nose are characteristics of the Vienna style – and so is the very balanced bitterness without noticeable hop aromas but an intense toasty malt character. Due to the low carbonation the overall impression is extremely smooth. // 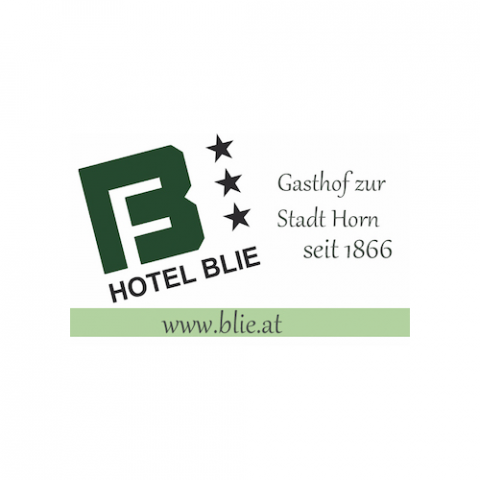